On November 27 and 28, the 4th German-Chinese SME Forum and the 13th Taicang Day in Shanghai came to a successful conclusion.

The BVMW and the Taicang City Government jointly hosted the forum. At the forum, government and business representatives from China and Germany discussed the roles and tasks of all participants in the new ecology of Chinese-German cooperation. Topics included how German companies can come to China under the new conditions, how German companies can develop better in China and how municipalities, companies, associations and chambers of commerce can play their respective roles.

The two-day cooperation forum consisted of a main forum and a technical sub-forum. Discussions took various forms, including the opening ceremony, the Sino-German dialogue and policy interpretation. Since the global epidemic is still serious, this year’s German-Chinese SME Forum was held for the first time both locally in Shanghai and virtually in Germany. More than 200 government representatives and entrepreneurs participated in the forum offline or online.

The event was attended by many high-ranking guests, including Marcus Held, Member of the German Parliament, Dr. Bernd Althusmann, Deputy President and Minister of Economics of Lower Saxony, Yang Zhiping, Deputy Mayor of the City of Suzhou, and Shi Mingde, the former Chinese Ambassador to Germany. During the event, the Taicang City Government signed a strategic cooperation agreement with BVMW and inaugurated the BVMW Taicang Service Center. Afterwards, Rouven Kasper, President of Asia FC Bayern Munich, gave a speech about their success in China. Under the topic “Roles and Responsibilities of all parties in the new ecology of cooperation between China and Germany”, representatives from Taicang, German companies, BVMW, and other representatives held a round table dialogue.

On the second day of the Forum, the agenda focused mainly on the discussion of the opportunities and challenges of the new situation. Many topics were covered, such as “Financing opportunities for German SMEs in China” and “How to enter the German market with low costs and high efficiency”.

Since 2017, the German-Chinese SME Forum has been a platform for Chinese and German governments and companies to discuss and connect. The Forum 2020 is a great event created with new ideas that contribute to a deepened cooperation between Chinese and German companies. The aim is to form new views, achieve bilateral cooperation, bring the voices of Chinese and German SMEs to the world together and explore the new ecology of Sino-German cooperation. 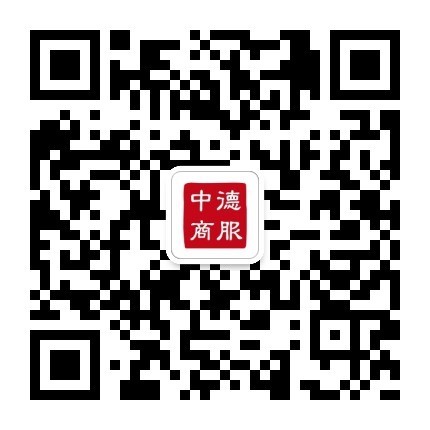